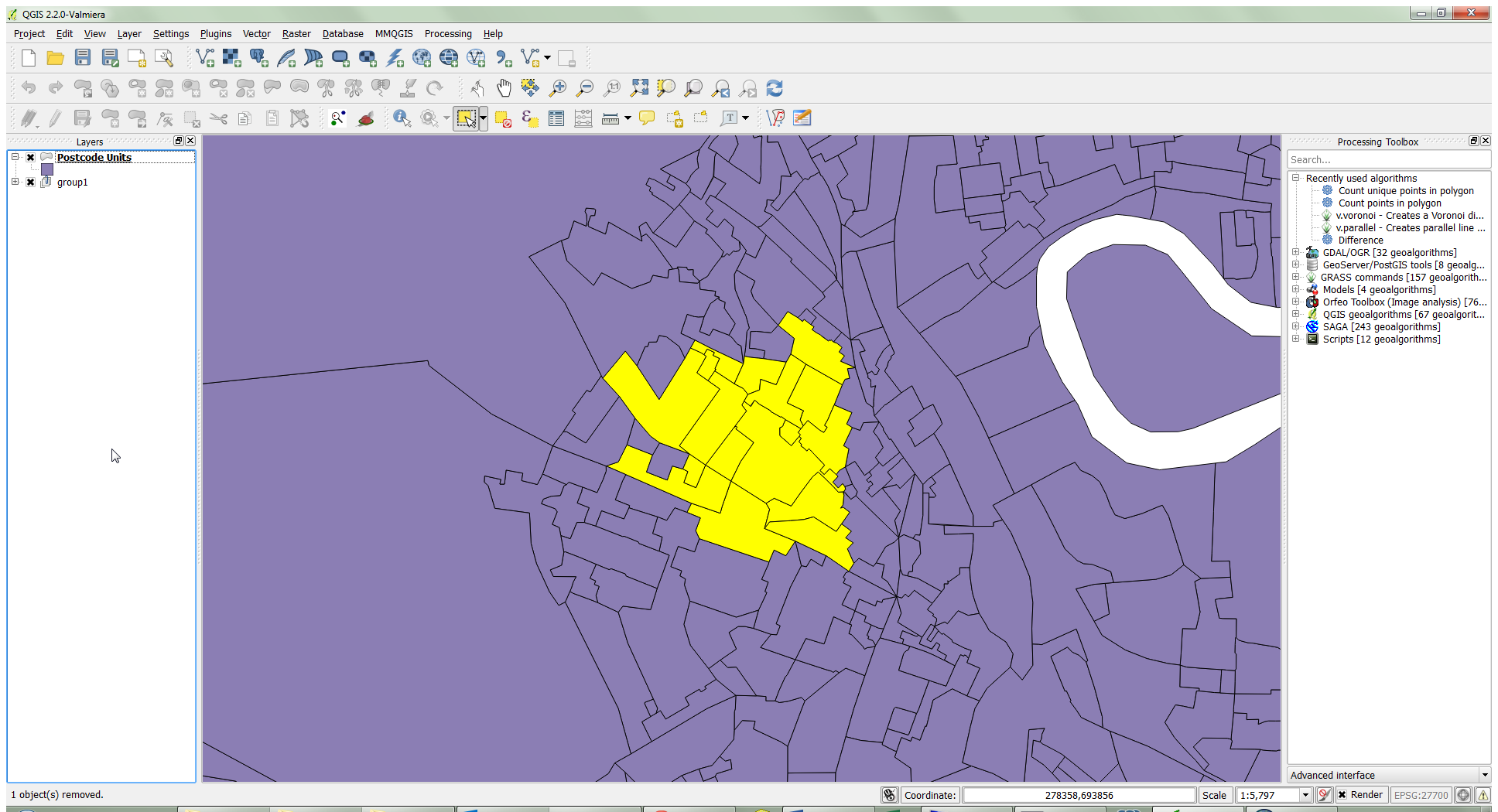 Selection after the map has panned and the WFS has updated the features in the layer: 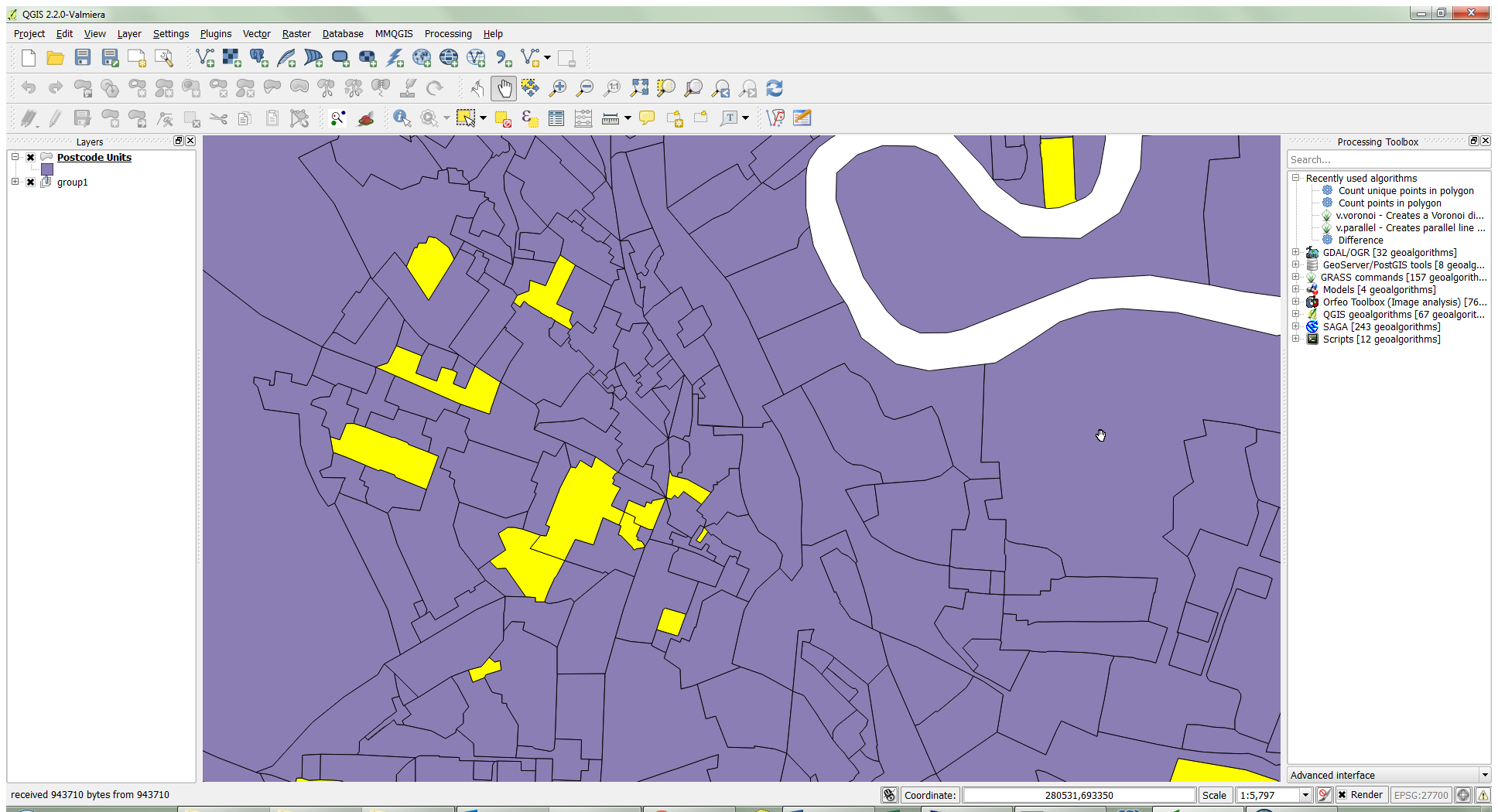 seems a regression to me. Please lower the priority if I'm wrong.

Confirmed. For example, if I select one feature that has an internal ID value "2" in QGIS and pan to a new location, new set of features is fetched from WFS and again a feature with internal ID=2 is highlighted. However, it is not the same feature.

If WFS server is configured so that it is using permanent WFS fids they could be used as primary keys on QGIS side. This is the intended behaviour with WFS-T. However, some WFS servers which are not configured right or serve read-only WFS do not have permanent fids but they can depend on timestample or something and are always different. This happens for example by default with Geoserver if the database table used as source data does not have primary key. Thus I am not sure how it would be possible to make QGIS to keep the same selection after pan/zoom so that it would be generally reliable. It happens also that selected feature is not at all in the new WFS dataset because it goes outside the BBOX. Should QGIS cache in this case the selected features even generally the cache is disabled?

Most datasets will have a unique primary key. You could allow a user to choose a primary key field to make selections on. I guess there are issues of the user not knowing the data, but it is a solution. I guess the main issue would be if a user selects a field that isn't unique, it would behave strangely, but that is a documentation issue.

I don't know how QGIS stores selections, but this would also allow a feature to come in and out of being visible, if only the selected primary keys are stored.

I would suggest not caching the selected features, because the whole point of non-cached is large datasets that hit WFS server feature limits.

Updated by Martin Dobias over 8 years ago

QGIS stores selection as a list if feature IDs.

WFS provider stores WFS feature IDs and maps them to internal feature IDs. But, when re-caching, WFS provider does not keep track of which internal IDs were used for which WFS IDs, resulting in the broken selection and also editing functionality.

Not caching just selected features as suggested in note 3 is not an option, the functionality needs to be fixed inside WFS provider.

Updated by Even Rouault almost 7 years ago