Added by hebertazevedo - almost 12 years ago. Updated about 7 years ago.

in the course of my work came across a problem in the Merge tool QGIS, as described below:

In my industry work environment is Geomedia Professional, with the native format Access / Warehouse, QGIS is used as a tool in introductory courses on GIS and decentralization of the maintenance work of the base. Some time ago one of the students of these courses reported to us that there was an error when he tried to use the merge tool. The same is intended to create Brazilian regions from the polygon of UF's doing the merge between them. However the attempt to reconstruct the North Region had the error shown in Figure 0 where some lines remain within the polygon. 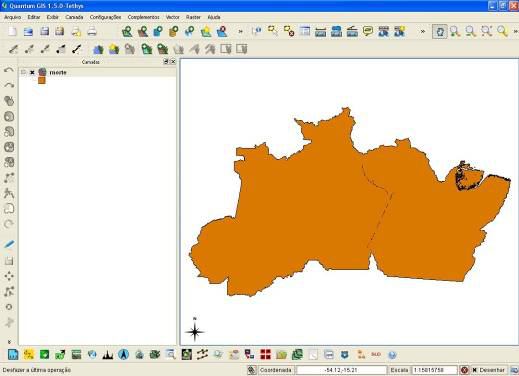 My first hypothesis was that there was problem in topology between polygons, returned to the production environment of the procedure and given a query to merge all of UF's, as can be seen in Figures 1 and 2 was performed smoothly. 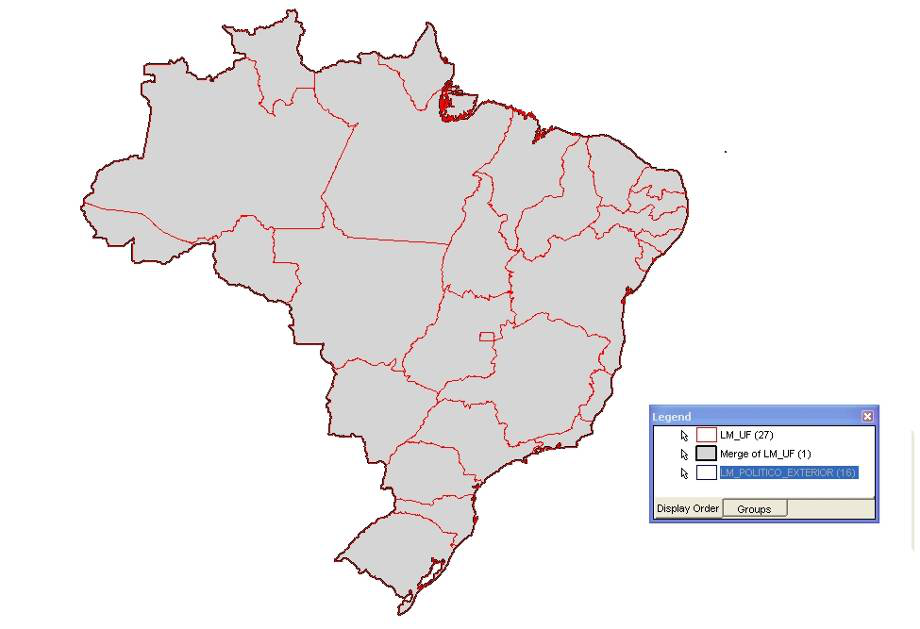 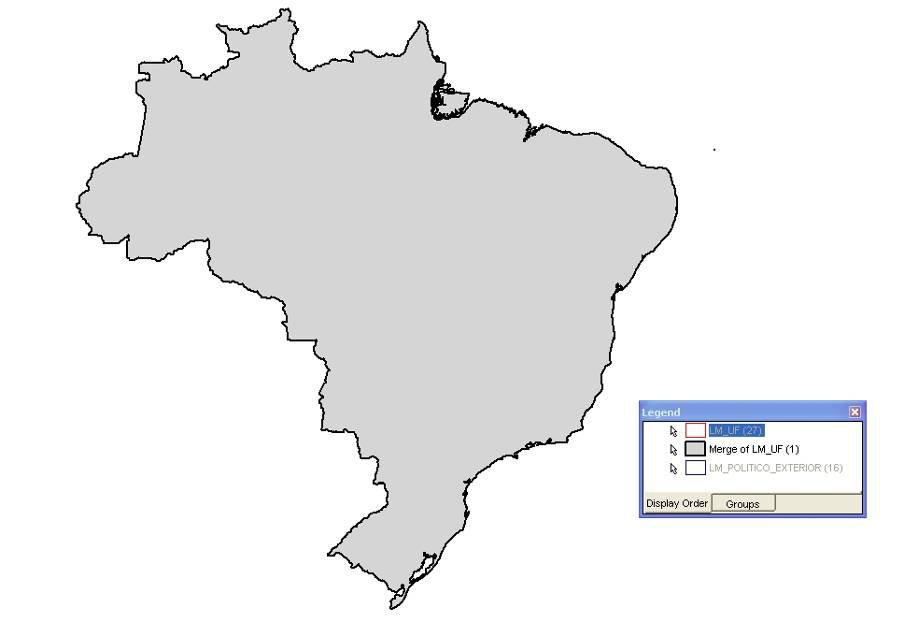 My second hypothesis is that there was error on export to shape, then did the same procedure on gvSIG, who presented an error similar to QGIS (Figure 3) and ARC GIS (Figure 4) that did not have the problem. Because only the free software the problem was identified that we believe may be the source the problem, including potentially exploited. 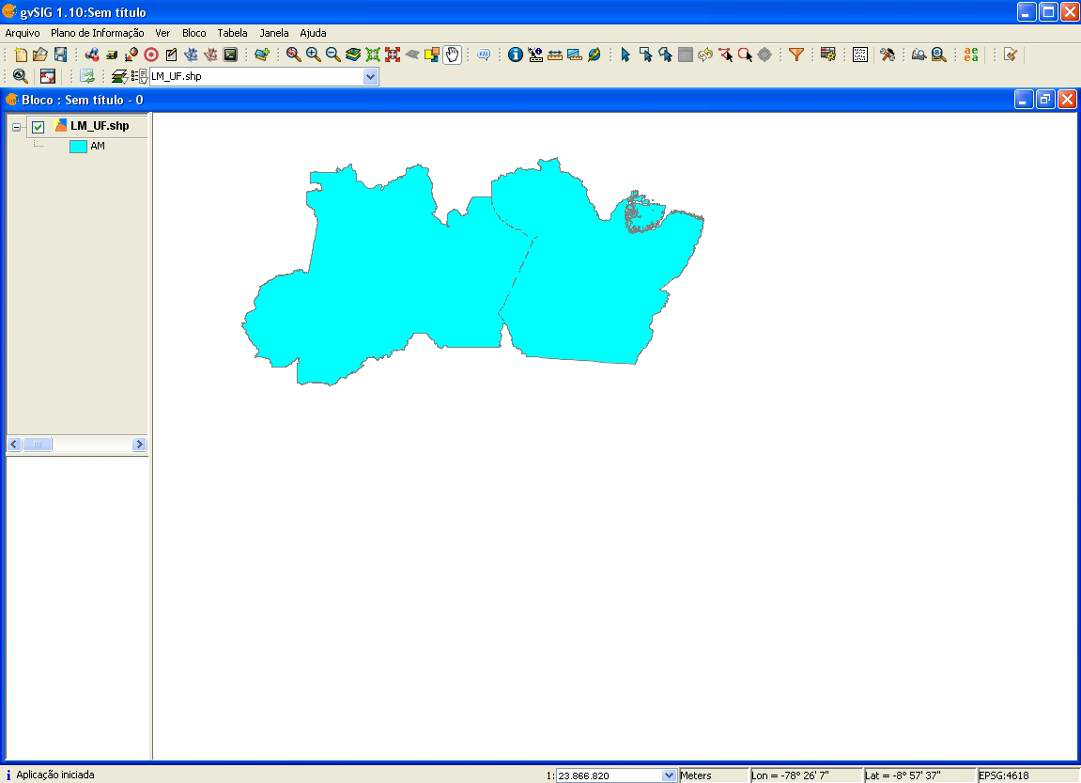 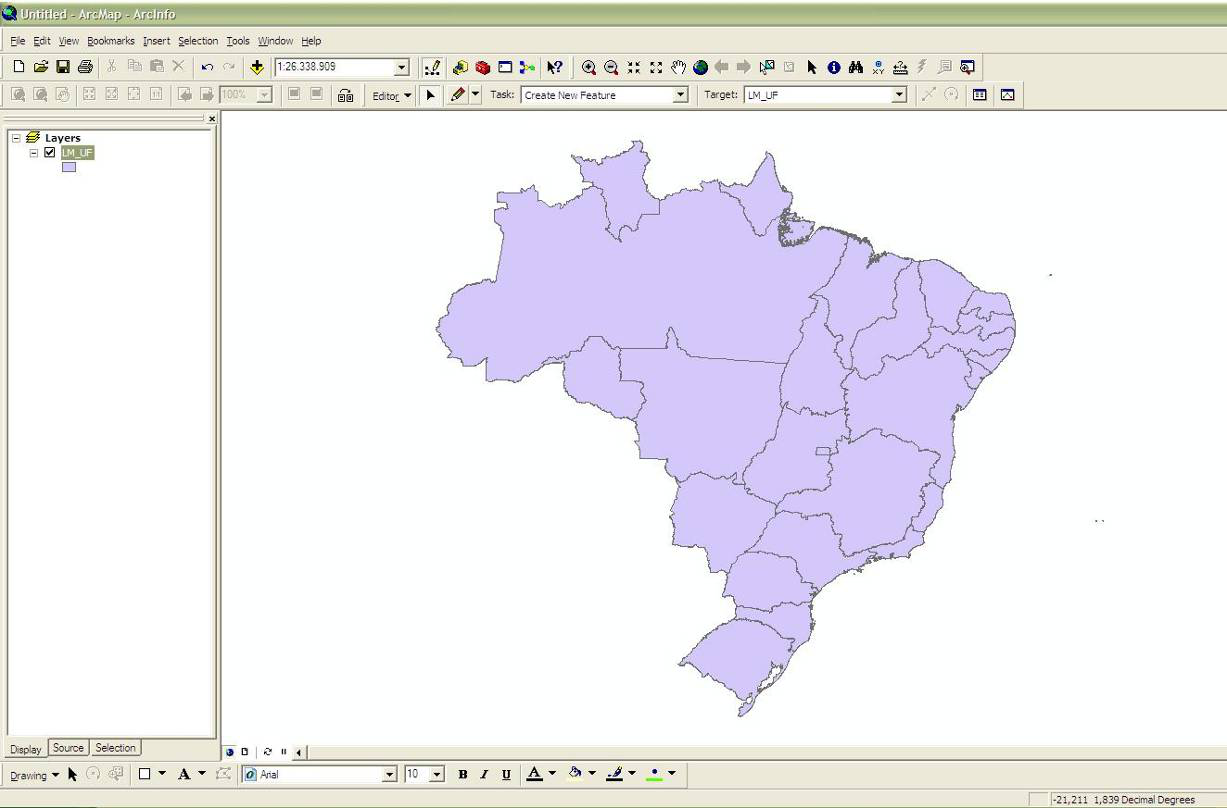 Updated by Giovanni Manghi about 11 years ago

Updated by Paolo Cavallini over 10 years ago

Updated by Giovanni Manghi about 7 years ago

The problem you see is not in the open source software (qgis, gvsig, whatever), but in the data. The lines that you see after the dissolve are likley to be very small gaps between polygons. By default the qgis. underlying libraries to perform geoprocessing don't do any kind of geometry/topology cleaning, as some proprietary software does. But of course you have the tools to check/clean up things, and since the availability of the Processing toolbox, the most common geometry/topology cleaning operations are easy to do, even during a whatever geoprocessing operation.