This problem occurs when adding a the following font marker symbols to the Style Manager: 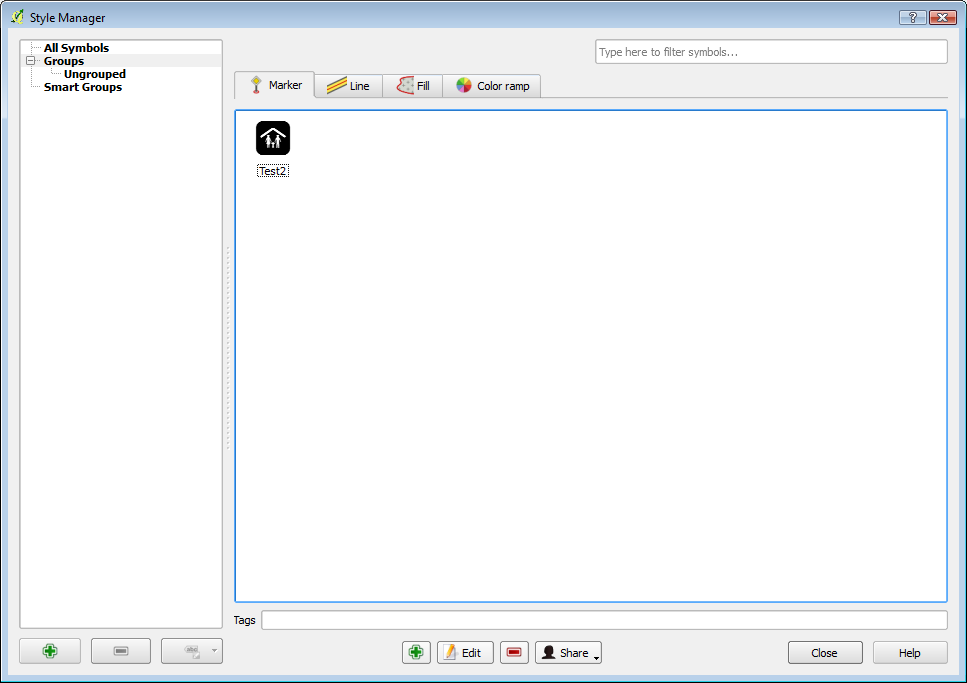 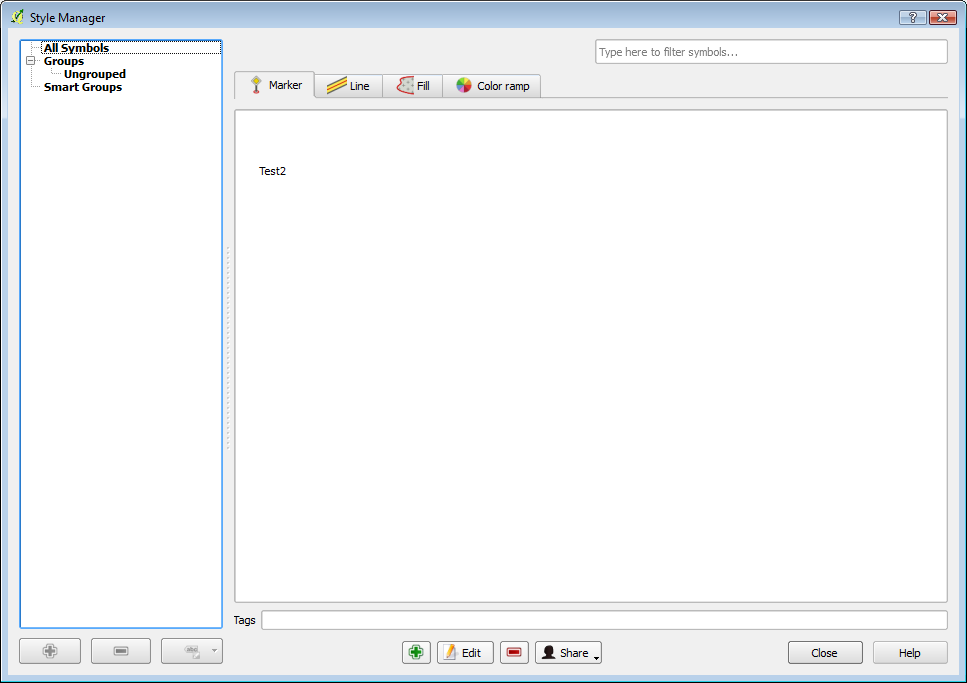 Updated by Giovanni Manghi about 9 years ago

Hi Martin, it does not happen on Linux but it does on Windows.