I am Nishith Maheshwari from IIIT Hyderabad, India and have been accepted for Google Summer of Code 2014 for the project Schematization Plug-in for QGIS. I am very excited and looking forward to working on the project. This wiki page will have general info and regular updates of the progress of the work.

The aim of the project is to add some functionality to create schematic maps in QGIS. This would be done by creating a plug-in which would have various map generalization/schematization functions implemented in it.
More detailed proposal is at - http://www.google-melange.com/gsoc/proposal/public/google/gsoc2014/nishithm/5741031244955648
A more detailed report of the project can be found at - https://dl.dropboxusercontent.com/u/86965637/schematization_gsoc2014.pdf

Tutorials and Resources being used¶ 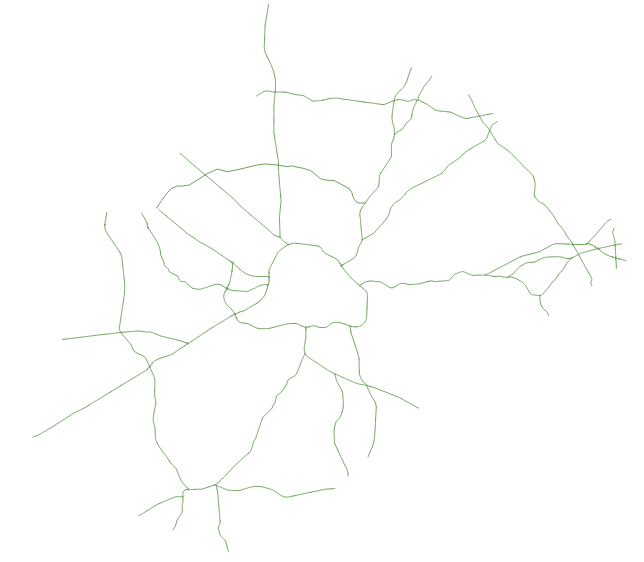 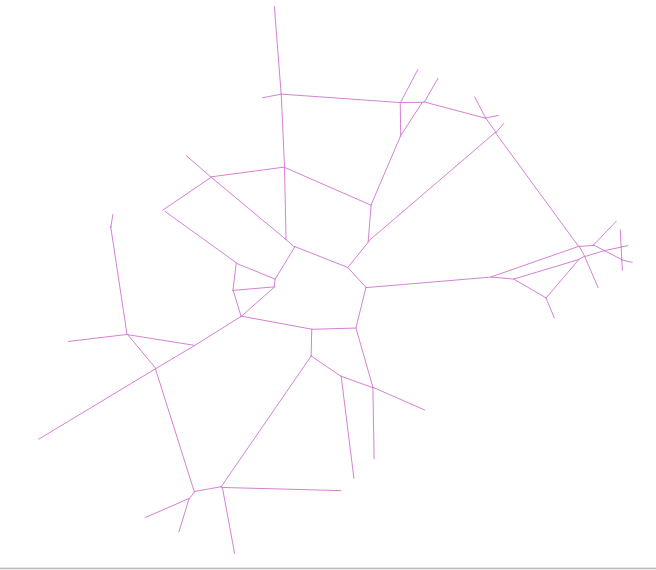 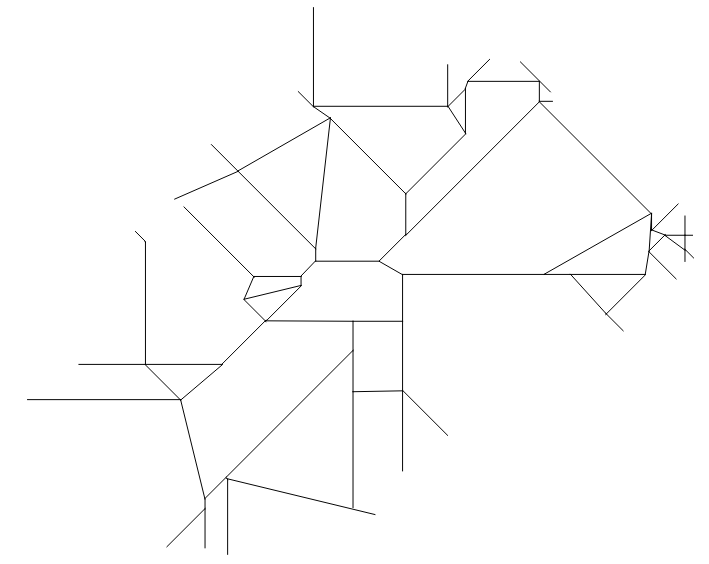